Curated by Northwestern University doctoral candidates Evelyn Kreutzer and Esra Cimencioglu, the Block Museum’s film series Migrating Berlin arrives on the 30th anniversary of the fall of the Berlin Wall, promising to shed new light on this crucial moment in European history. The fall of the wall in 1989 and the reunification of Germany a year later, often considered markers of the end of the Cold War, represent major ruptures in Germany’s post-war history. As a site of division, trauma, and political and military struggle, Berlin holds a particular fascination, with the symbol of the wall haunting the city long after its collapse and architectural transformation. However, in the rich history of representations of the divided city, Cold War narratives focused on East-West German tensions have remained dominant, often obscuring the fate of already underrepresented demographics and built environments beyond the wall itself. Integrating multinational and immigrant perspectives on the division and reunification of Germany into these established East/West narratives, the film series Migrating Berlin shines a new light on this period of transition. The five films in this series depict the alienation and socio-economic struggle of Germany’s/Berlin’s migrant population and the radical reconstruction of the city after the fall of the wall. Stylistically diverse documentaries like Duvarlar-Mauern-Walls(2000) and Bartek Konopka's Oscar-nominated Rabbit à la Berlin (2009) explore fascinating ‘micro-histories,’ such as the rise of right-wing violence against Turkish immigrants in the Berlin neighborhood Kreuzberg after 1989 and the fate of Berlin’s wild rabbit population in the dead zone of the Wall. 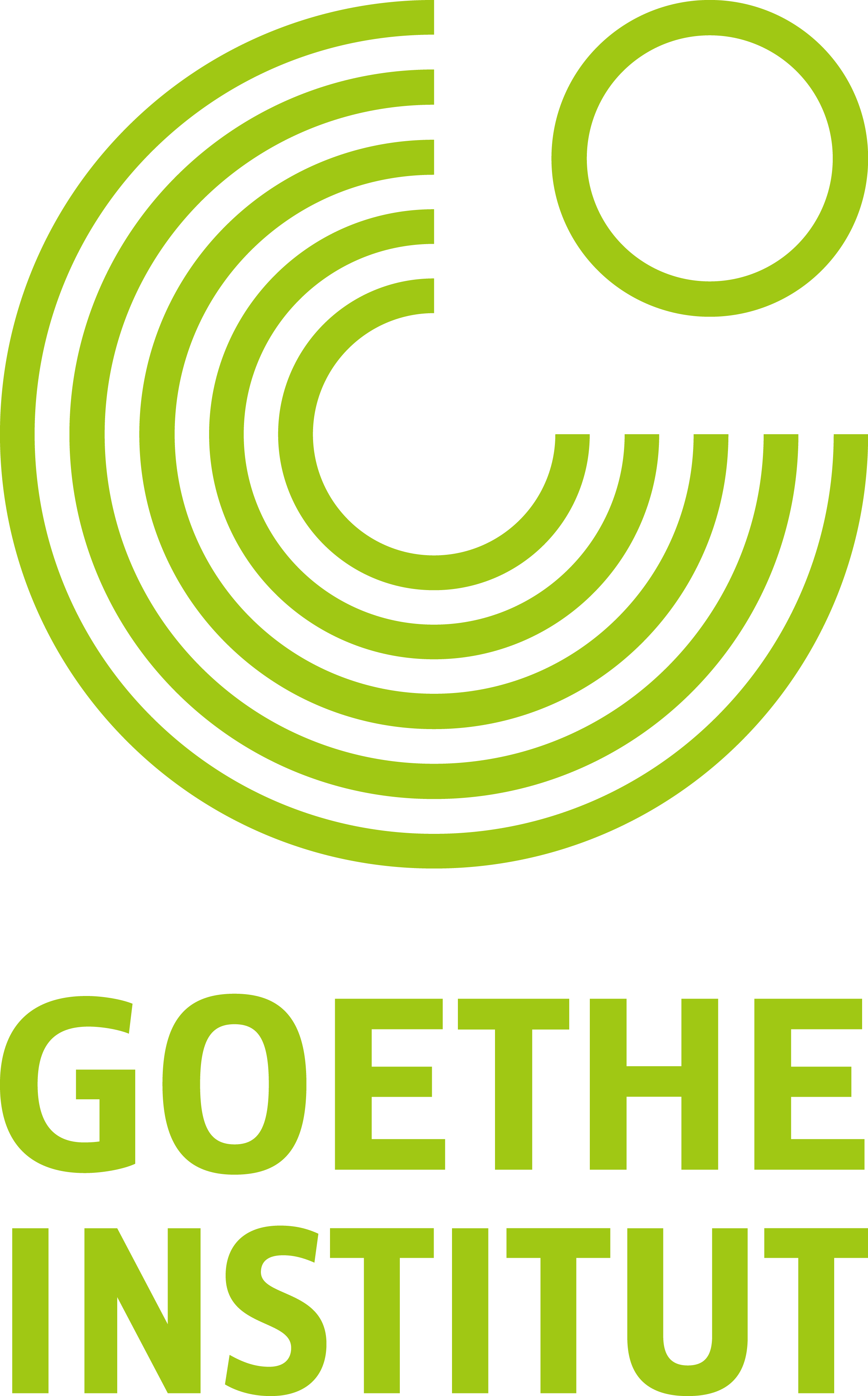